Remaking classic new wave singles with a bossa nova pop twist: that’s what we’ve seen in Barcelona last Friday, at BARTS.
Nouvelle Vague is a project created by French musicians Marc Collin and Olivier Libaux and a number of female singers, including Camille, Alexandra Pavlou of Spring and Suburbia, Mélanie Pain, Marina Céleste & Phoebe Killdeer of Phoebe Killdeer and the Short Straws.
The group’s albums consist in bossa nova fashioned covers of (primarily) New Wave songs (hence the name “Nouvelle Vague”).
The covers include songs by Dead Kennedys, The Smiths, Joy Division, Public Image Ltd., Depeche Mode and Bauhaus.
Each singer only performed songs they were not previously familiar with, to ensure that each cover would have an individual interpretation.

“Nouvelle Vague” was released in Europe in 2004 and received U.S. distribution in spring 2005, which coincided with tour dates in locales as far-flung as Shanghai, New York, Los Angeles, and Rio de Janeiro. Nouvelle Vague‘s second album, “Bande à Part”, arrived in summer 2006.
There has been time also for a “Best of ” and another record (“Couleurs sur Paris”) before announcing “I Could Be Happy”, the band’s latest album released on 4 November, last year.

With a name that means “new wave” in English and “nova onda” in Portuguese (which is the meaning for “bossa nova”, a new music “fashion”), we couldn’t be more curious to see how they hit the stage. Here is our photo gallery from last Friday’s concert, all for you. 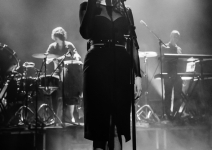 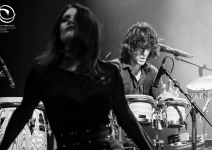 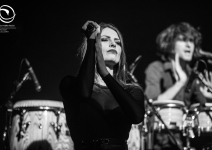 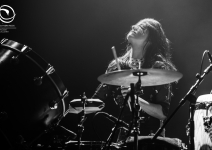 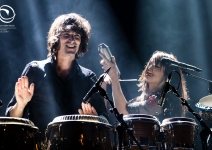 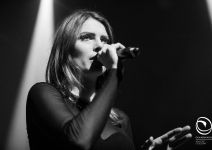 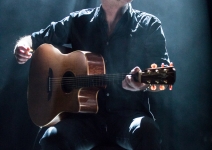 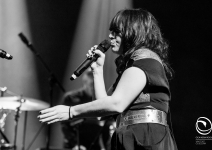 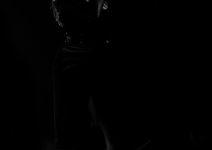 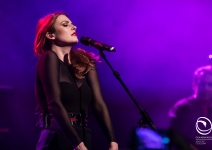 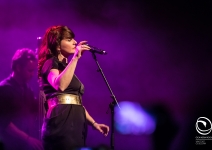 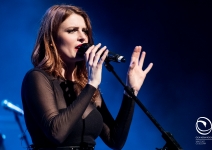 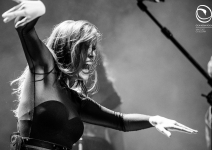 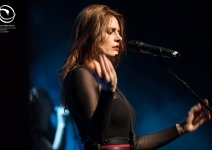 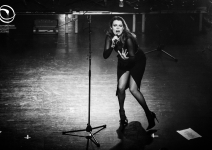 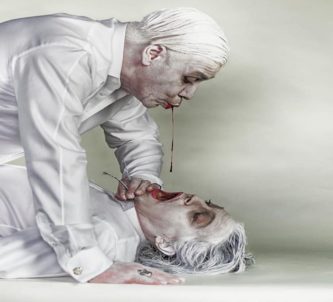 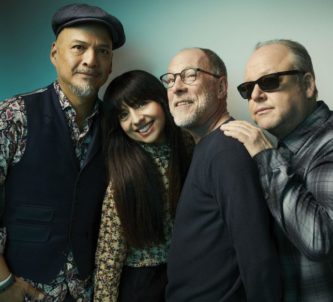 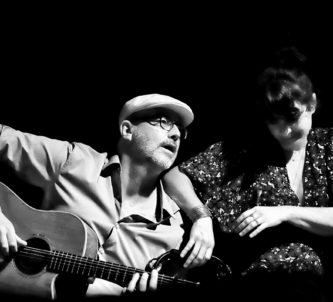 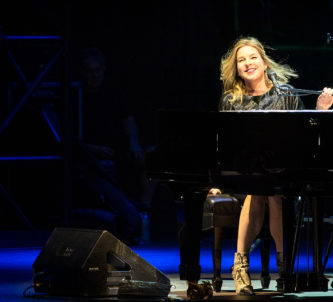 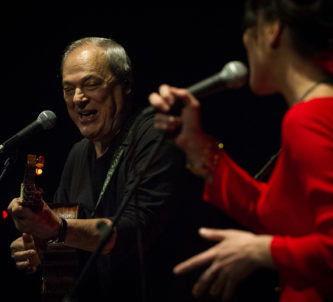