One of the most iconic and instantly recognizable voices in the history of R’n’B and soul is back in a way we’ve never heard before. Macy Gray is at it again with a new jazz infused album, ‘Stripped’.

Paired with an awe-inspiring jazz ensemble that includes Ari Hoenig, Daryl Johns, Russell Malone, and Wallace Roney, Macy’s voice is given the space and freedom to truly shine. Featuring new original songs, intriguing covers, and stunning new arrangements of her classic hits like “I Try”, there’s something for everyone on a timeless recording that we had the chance to taste at Sala Razzmatazz in Barcelona.

Macy Gray was born and raised in Ohio and moved to California for college. She began singing in her 20s and released her multi-platinum debut album, On How Life Is, in 1999, winning a Grammy for her single, “I Try.” 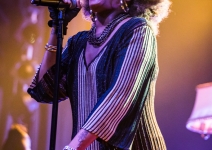 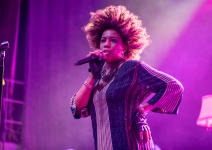 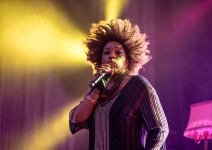 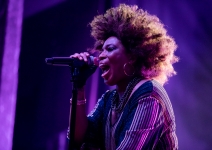 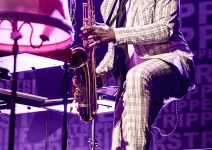 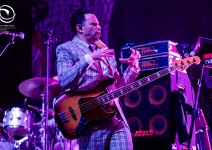 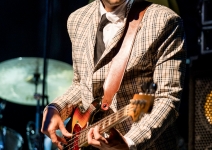 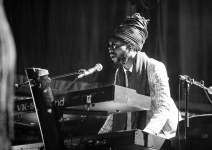 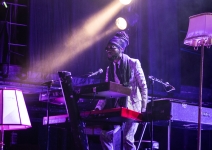 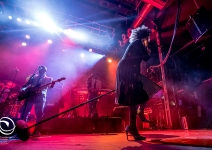 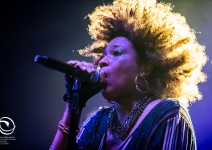 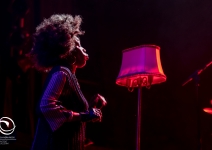 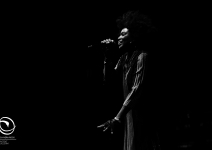 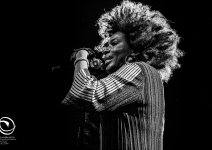 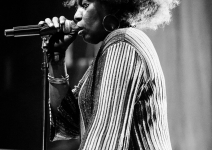 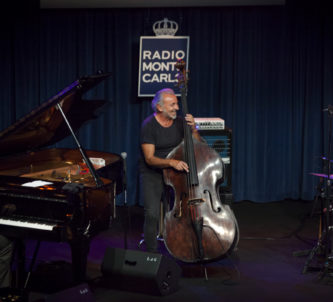 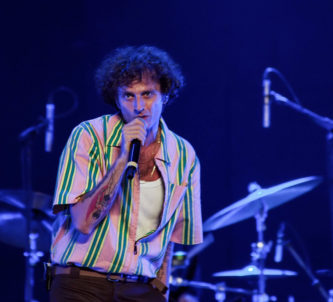 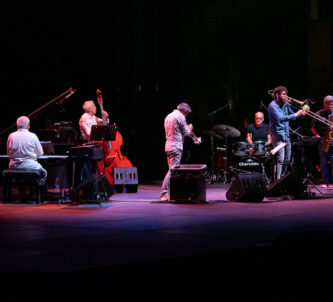 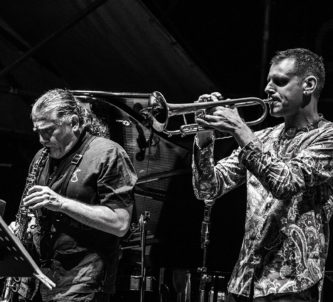 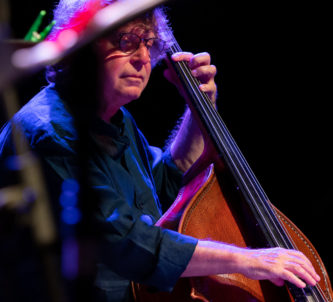