Twenty years after releasing his first solo album, “Biomech”, under the moniker Ocean Machine, Devin Townsend performs it live in full for the first time. The venue for this special occasion is the legendary Hammersmith Apollo, with supporting acts Leprous and Tesseract.
Hopefully we’ll have the chance to see “Infinity” and “Terria” performed live in full in the next few years too – Devin, please!

Devin Townsend Project is another venture of Devin Townsend, considered separate from the material already released under the artist’s name. The project was originally conceived to comprise four albums of differing musical styles, each with a different set of guest/session musicians backing Townsend, but ended up continuing beyond that.

The possibility to follow his show was definitely one of those that can’t be missed. Here is our photo gallery from the show, from the other side. Our side. 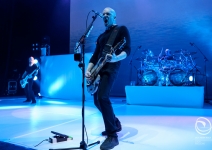 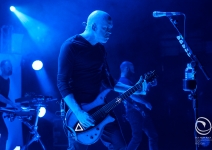 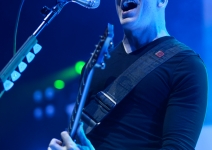 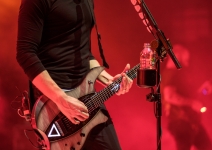 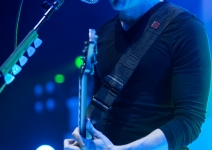 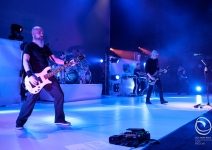 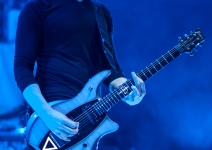 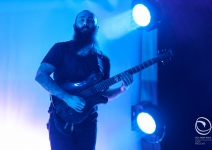 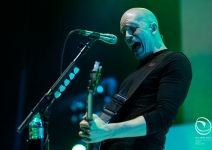 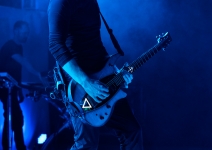 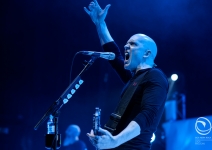 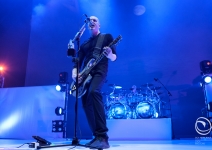 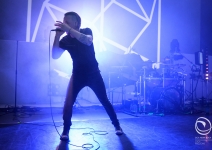 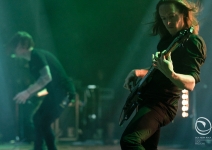 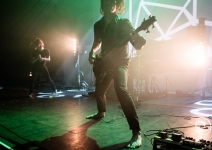 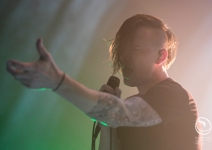 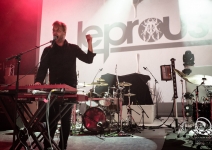 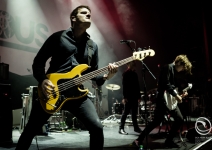 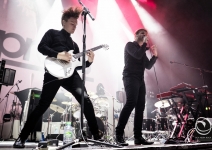 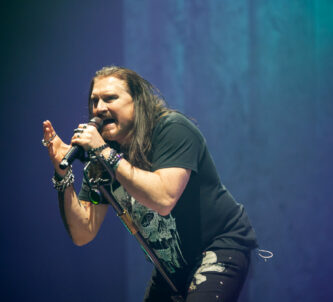 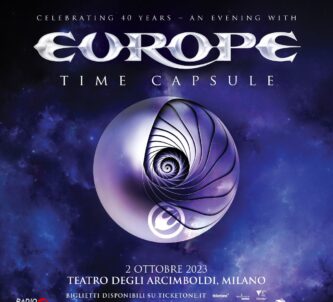 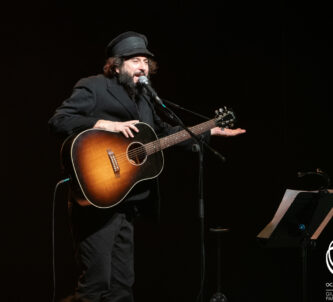 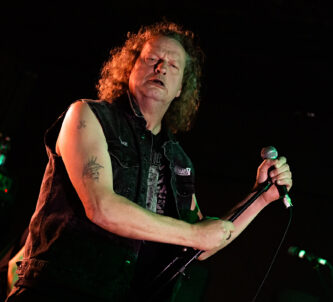 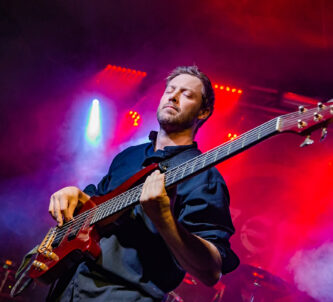