What a wonderful night. Every time we go to La Maroquinerie here in Paris, we never regret to get a sauna (just kidding, of course) downstairs and jump in front of the stage for one of the amazing shows scheduled for this spring. Last night it was time for a long-awaited one: Circa Waves, from Liverpool to Paris to promote their latest record ‘Different Creatures’.

Trust me if I say that it was a gig we were really looking forward to. I got the chance to see Circa Waves for the first time more than three years ago already, even before they released the extra-catchy debut album ‘Young Chasers’: it was in Glasgow, when they were the opening act for Phoenix at Barrowland Ballroom, and I got the feeling straight away that these guys were going to build something great.

What they delivered last night it is a show full of energy, creating a perfect connection with the excited crowd there to see them, playing songs both from their last and first albums. INHEAVEN, a four-piece alternative rock band from London, have been a good warm up for an extremely entertaining show. 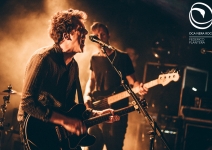 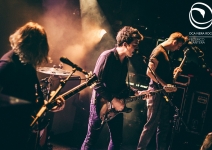 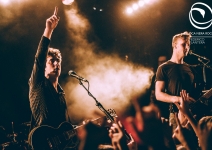 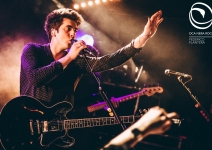 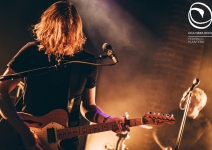 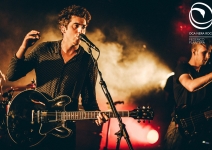 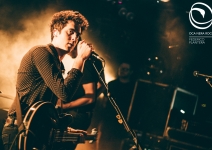 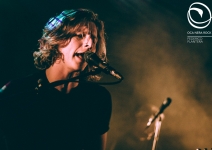 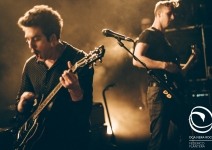 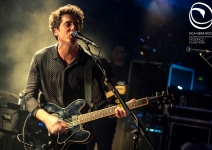 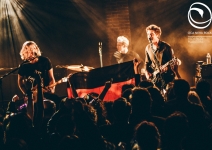 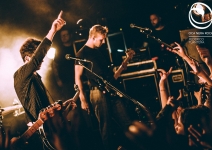 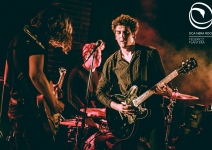 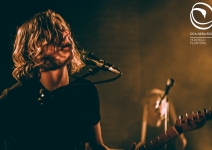 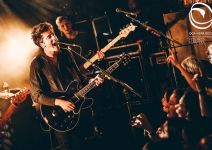 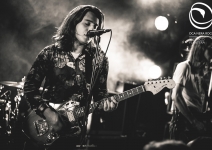 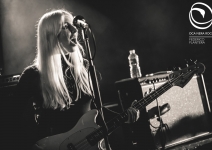 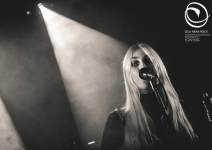 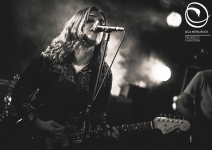 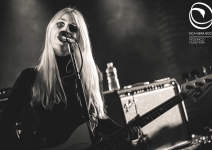 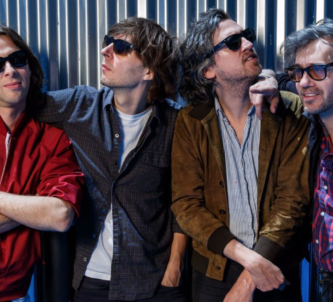 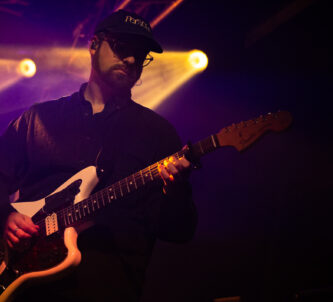 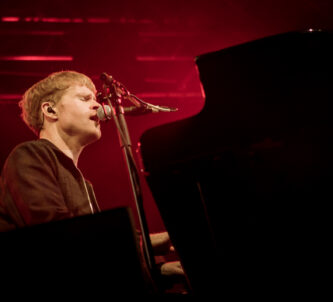 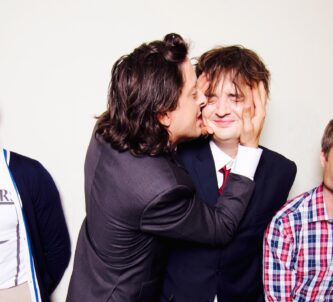 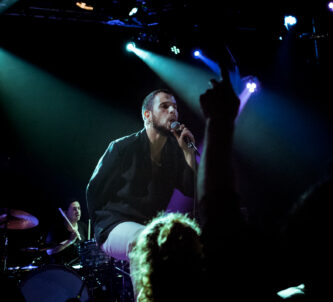